How to Make Creme Fraiche

I’d never heard of creme fraiche (crème fraîche) until I moved to Germany as a teen. That year, I lived with a German family and noticed that they rarely ate sour cream but would often have a small container of creme fraiche in the fridge. What is creme fraiche?

Creme fraiche is a “soured cream” that originated in France but is found all over Europe. While it does have a bit of a sour tang to it, it’s more deeply flavored, richer, thicker, and smoother than sour cream (it has a higher fat content).

One benefit of creme fraiche is that the high fat content means it won’t curdle at high temperatures, so it’s great to use in sauces. It’s seriously good with pasta and on pizza. 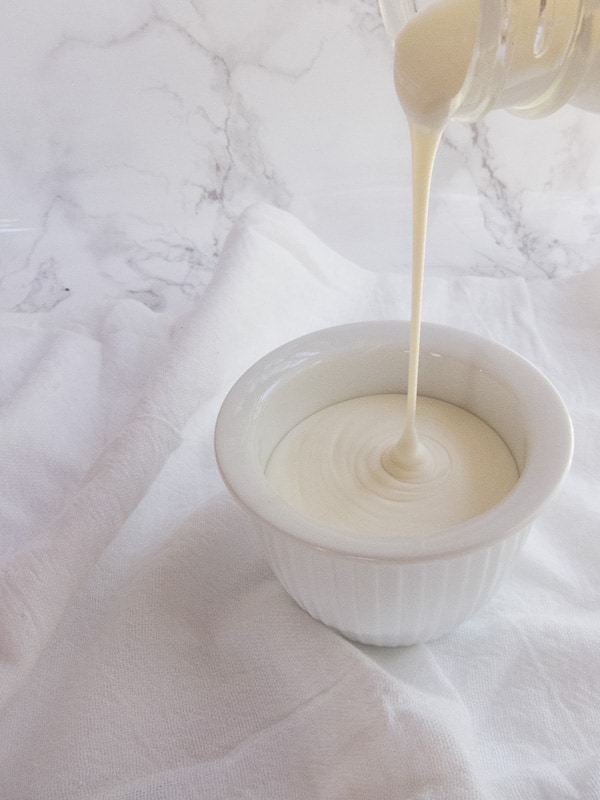 Nowadays, more people here in the US have heard of creme fraiche, and I’ve even seen it at Whole Foods and Trader Joe’s. But it’s expensive! So, I decided to learn how to make it myself.

Turns out it’s so incredibly easy to make. I’m kicking myself for going all these years in the US without creme fraiche! 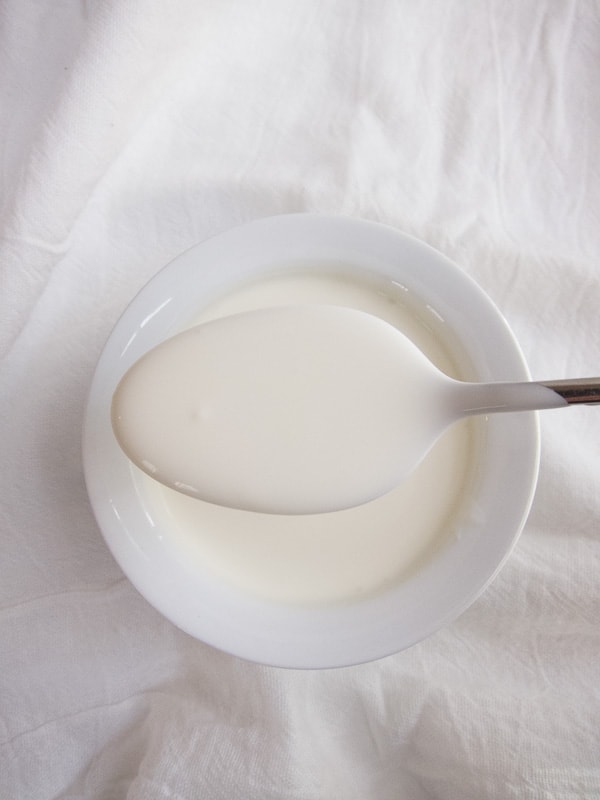 How to Make Homemade Creme Fraiche

Pour 1 cup of heavy cream into a jar or small bowl. Then add 2-3 tablespoons of buttermilk and stir.

I used organic pasteurized cream (not the ultra pasteurized kind) and found that 3 tablespoons buttermilk worked better than 2. The first time I made creme fraiche I only used 2 tablespoons and it didn’t thicken up enough. 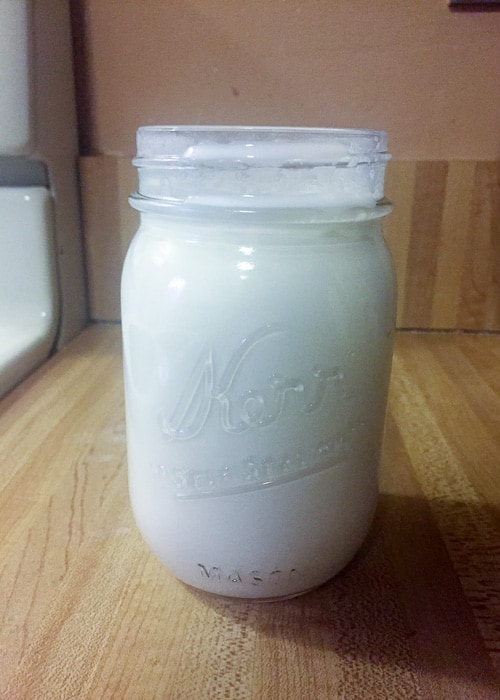 Cover the jar with cheese cloth, muslin or a towel and then leave the jar on the counter in a warm room for 12-36 hours. 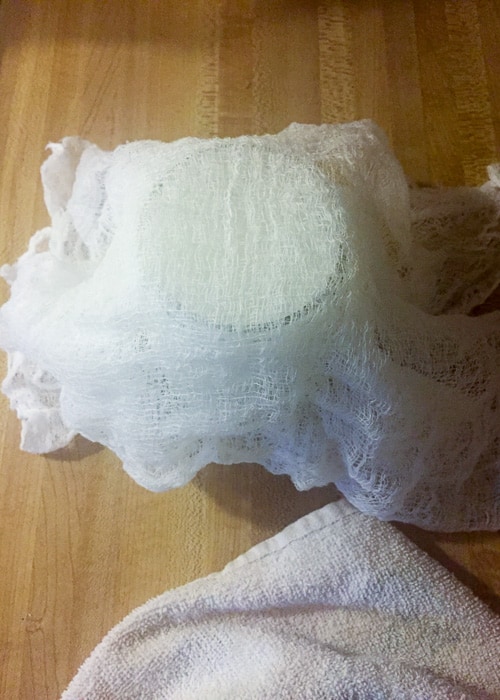 I left my jar of creme fraiche next to my stove for a couple hours, then set the jar on the warm stovetop after I’d used the oven. Doing so seemed to help speed up the process a bit compared to the first time I made creme fraiche, when I just left it on the counter.

I checked my creme fraiche every 6-12 hours. It took more than 24 hours for my creme fraiche to thicken, so don’t worry if yours is still liquid after several hours. Just keep it in a warm place and let it sit out longer. Once the creme fraiche has thickened, put a lid on the jar and let it chill in the fridge (it will thicken up a little more as it chills).

My homemade creme fraiche wasn’t as thick as I remember creme fraiche being in Europe but it tasted spot on. If you’ve never had creme fraiche, I highly recommend making some just to try it. You can use it to make the strawberry creme fraiche mini tarts in my free ebook! Eiskaffee: The Best Coffee in Germany 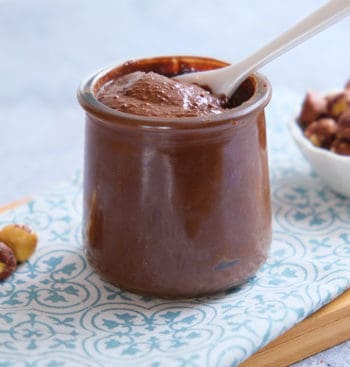 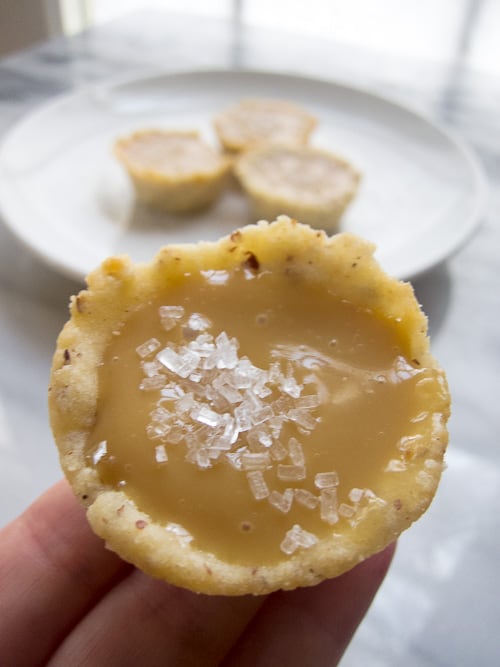